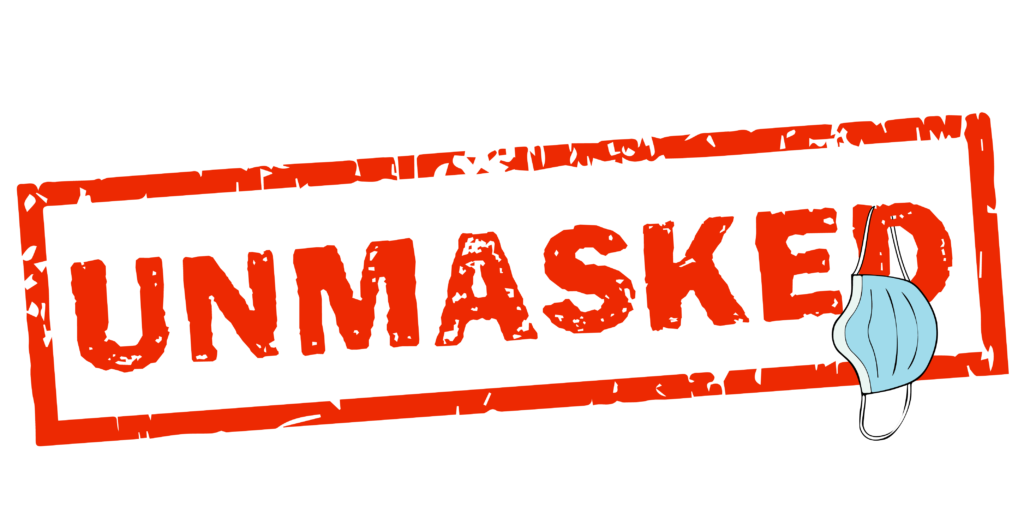 ABOUT “OPERATION SAVE AMERICA”

Operation Save America (OSA) might not be the first anti-abortion group that comes to most people’s minds, but they like it that way. They are influential, and they are terrifying. A hate group of anti-abortion zealots with active chapters all over the country, OSA has a three-pronged approach to what it sees as excising the sin out of America: 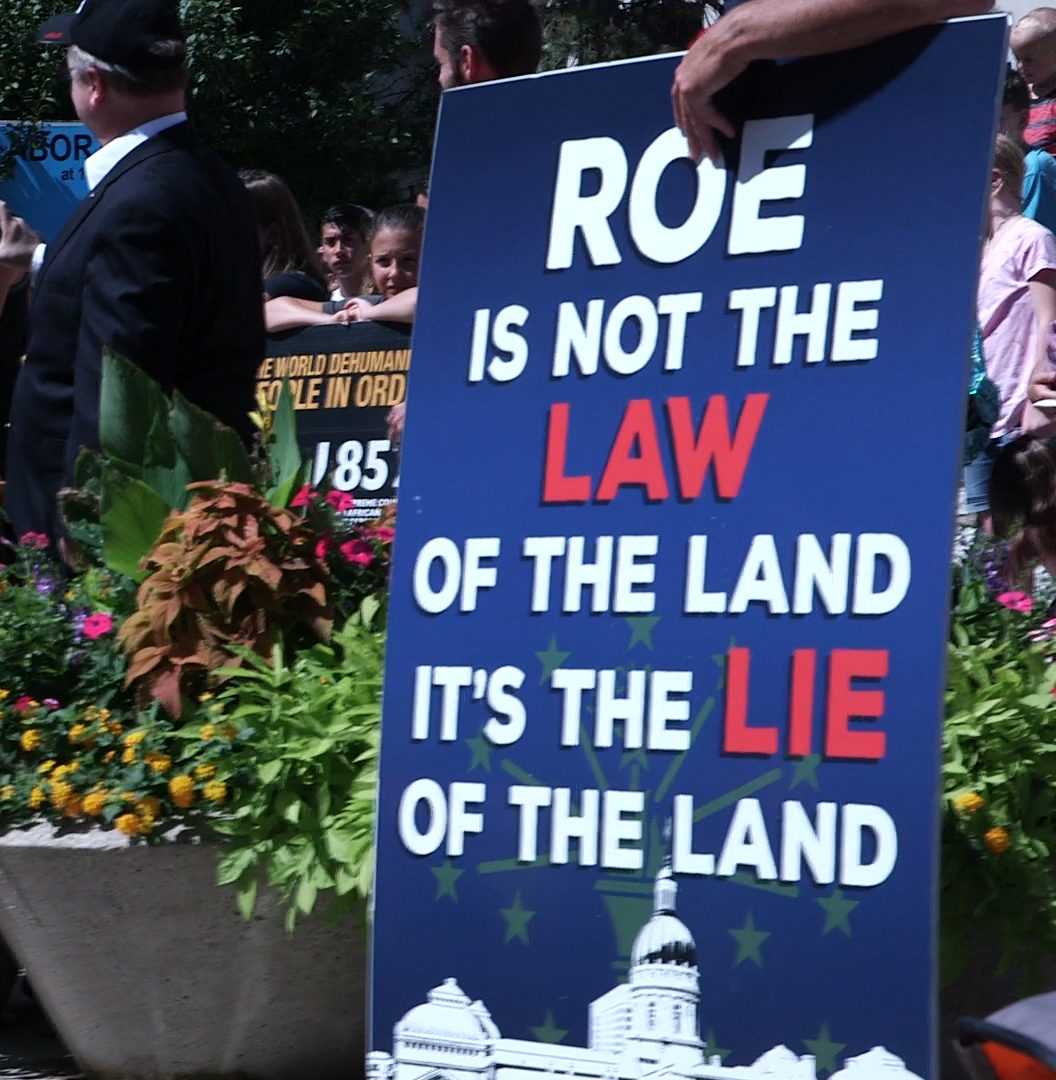 OSA believes that America must follow their beliefs, or our nation and its people will perish in the fires of hell. However, OSA doesn’t actually weight its three prongs equally. Make no mistake, the main focus of this insurrection of intolerance is to eliminate abortion care in the US, one state abortion ban at a time. Other charming OSA beliefs are that men were anointed by God to rule all things, and that Christian men should disregard US laws or SCOTUS rulings they believe go against biblical teachings.

SO WHERE DID OSA COME FROM?

Operation Save America is not new. It mutated out of a fringe, extremist, anti-abortion, homophobic, Islamophobic group called Operation Rescue (OR) and changed its name in the late 1990s. To this day, they refer to themselves as OR/OSA.

The OG Operation Rescue was founded in the 1980s by an anti-abortion absolutist named Randall Terry. The aggressive tactics of Operation Rescue sprang from his philosophy, “If you think abortion is murder, act like it’s murder.”

Terry’s belief that man’s laws cannot trump God’s law led him to actions like chaining himself to clinics, dropping threatening leaflets about abortion providers in their neigborhoods, and bringing actual fetal remains to clinics to show to patients going in for procedures. His trespassing on clinic property eventually landed him in jail. He finally left the organization, but his philosophies have remained the cornerstone of the organization's tactics. In fact, every leader of OSA has been arrested or jailed for their illegal anti-abortion activities.

The 1990s saw anti-abortion gadfly Flip Benham take the helm of Operation Rescue. He changed the name to Operation Save America and aggressively expanded the “Save the fetus, punish the pregnant person” mania into a nationwide movement. The 1990s and 2000s saw state chapters of OSA begin to crop up everywhere.

Benham is a skilled multitasker when it comes to promoting oppression. When Flip is not terrorizing patients at clinics around the country, he spends his time burning Qur’ans, taunting Muslims in front of their mosques, and harassing trans folks trying to pee in public restrooms.

His crowning “achievement” came in 1995, when he converted and baptized Norma McCorvey, AKA “Jane Roe” from the landmark abortion case Roe v. Wade, and brought her into to a new life as an OR/OSA anti-abortion spokesperson. But in 2020’s AKA Jane Roe, the FX/Hulu documentary released after McCorvey’s death, she revealed Flip and pals were secretly paying her to act as their poster child. Just a classic Pay-to-Pray situation!

Fun fact: Flip is also the dad of the notorious Benham Brothers, the Aryan Bible twins who lost their HGTV show because someone discovered their silo of vile, anti-gay statements.

In 2014, Flip passed the burning torch of OR/OSA to his cowboy hat wearing mentee Rusty Thomas, who in turn crowned Jason Storms as his successor in 2021. Jason might be part of the Xennial generation, but you'd better believe he thinks people who get abortions should be prosecuted as murderers! “A mother who has knowingly, willingly chosen to kill her own child out of pure selfish motives, she's guilty as a murderer in the eyes of the law.” (He's really fun at parties.)

No surprise to us, Jason was also one of MANY anti-abortion extremists that joined in or cheered on the white supremacist insurrection at the Capitol on January 6th, 2021.

This may be the scariest thing about them. They train their supporters to lobby state legislators and bring their crew of White Walkers to promote something called the “Doctrine of Lesser Magistrates” when state legislatures are in session. That’s the thing that teaches that it’s OK for Fine Christian Men such as themselves and like-minded state legislators to just ignore laws they don’t think God likes. One of their leaders, Matt Trewhella, literally wrote the book on it!

They have the ear of elected officials and are successfully getting men from their ranks elected to public office. In addition to OSA’s own lobbying work, they work with Free the States, the lobbying arm of another extremist group called Abolish Human Abortion, which claims its mission is “To free the states from participating in the American abortion holocaust.” Casual appropriation of the Holocaust is not a bug of OSA, it’s a feature.

They focus on passing laws that ABOLISH abortion and exact harsh punisHment for both providers and patients. There is no middle ground—no exception for rape, incest or health of the pregnant person for these guys. Perhaps you’ve seen a law like that go through the legislature in your state? Those laws come from somewhere!

NOW LOOK HOW THEY SPEND THEIR SUMMER VACATION!

Despite its members’ overwhelming caucasity, OSA thrives in the heat. Each summer the organization hosts a jam-packed propaganda-palooza, choosing one unlucky American city to focus on. They descend upon it and host a week’s worth of anti-abortion workshops, protests and public marches, at not only the abortion clinics, but in public parks, government buildings, LGBTQ centers and events and houses of worship that don’t ascribe to their worldview, including mosques and churches. It’s a bigot block party that moves from block to block.

This annual event started in 1991 with OSA’s infamous “Summer of Mercy” protest, a six-week-long siege on three abortion clinics in Wichita, Kansas. Thousands of overzealous and overheated anti-abortion advocates descended upon these clinics to harass and scream at patients, and staged sit-ins to completely block off access to the clinics. One of the targets was Dr. George Tiller’s clinic. Tiller, who was subjected to a years-long smear campaign from anti-abortion forces, was assassinated in his own church by an anti-abortion extremist in 2009.

YOU DIDN'T THINK WE WERE GOING TO LET THEM GET AWAY WITH ALL OF THIS, DID YOU?

For several years, Abortion Access Front has worked with our amazing partners across the country to unmask OSA virtually and IRL. We track their movements, work with local organizations and press to raise awareness about their impact in the communities they bombard, and bring love & support to the clinics that face the brunt of their harassment.

At their recent annual convenings in Milwaukee and Phoenix, we faced off with them each day on the streets, creating a diversion away from the clinics with our taunting and feminist witchcraft so that patients could get to their appointments with fewer bullies shrieking at them.

Abortion Access Front works tirelessly to raise awareness about the organizations fomenting violence against reproductive, LGBTQ+, and immigrants' rights, and to connect with and lift up the activists on the ground who are exposing these creeps and fighting to stop their terrible bills from becoming law.

There are ways for EVERYONE to take part in this critical movement, and we need YOU to take action with us! Show the world that the majority of Americans support reproductive freedom. Show politicians that we demand protections for reproductive healthcare. And show the frontline workers who provide abortion care every day that we have their backs.