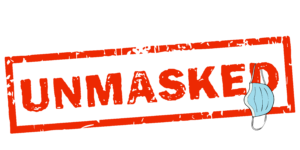 March for Life: Unmasked is part of a larger AAF project called Hypocrites: Unmasked, which educates the public about the tactics and influences of different organizations within the anti-abortion movement.